Lipso, as it was known since ancient times; a tiny island, the largest of a group of 30 islets, located in the Dodecanese  in the south-eastern Aegean Sea. East of Patmos and north of Leros, Lipso proudly unfolds its 16 square kilometers and, together with its 784 inhabitants, invites you to discover it.

There is one main settlement on Lipsi, built around the island's sheltered port; a beautiful island village with whitewashed houses, blue and brown shutters, a picturesque main square with a Town Hall,  Ecclesiastic-Folklore Museum, an all-white church with a sea-blue cupola, and tiny shops and tavernas dotted around the port  crowded with little fishing boats.

The island is characteristic of the Aegean: dry, arid, with few trees and a stony terrain. It seems as though it was made in "human scale": hospitable, easy to walk around, with low hills, olive groves, vineyards, fields, and with amazing beaches, rocks and caves along 36km of coastline. 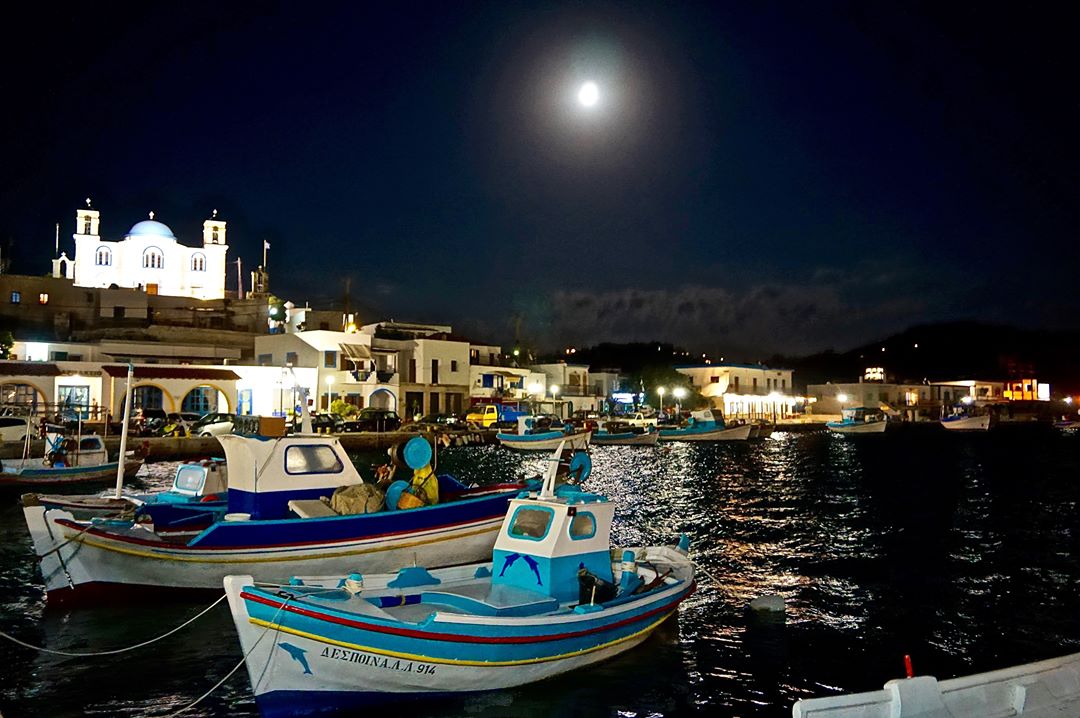 The naturally sheltered port sees many boats come and go on a daily basis, and is equipped with a refueling station and power and water supply.

The roads and paths from the village lead to tiny settlements such as Katsadia, to gentle beaches, rugged coastline, to churches and chapels located all around the island, and to naturally beautiful landscapes not found in places with mass tourism.