The  studio proprietors Anna Rizos (originally from Nottingham in the UK) and her husband Manoli Rizos, who is also the Captain of the local "Margarita" boat. The Rizos family go back generations on the island of Lipsi.

For those who really like to get away from it all, and yet be within 10 minutes' walk of the beach and village. These 4 recently built, traditional studies situated on the hillside overlooking Liendou Bay. Each studio has a sunny, sea facing terrace and has its own individual entrance patio. These quality studios are a stylish combination of the modern in a traditional setting. The studios are quite simply gorgeous with some simple replica island furniture, which is set off by the natural, local stone floor. The English-speaking owners (Anna and Manoli) live in a large detached house next door to the studios. 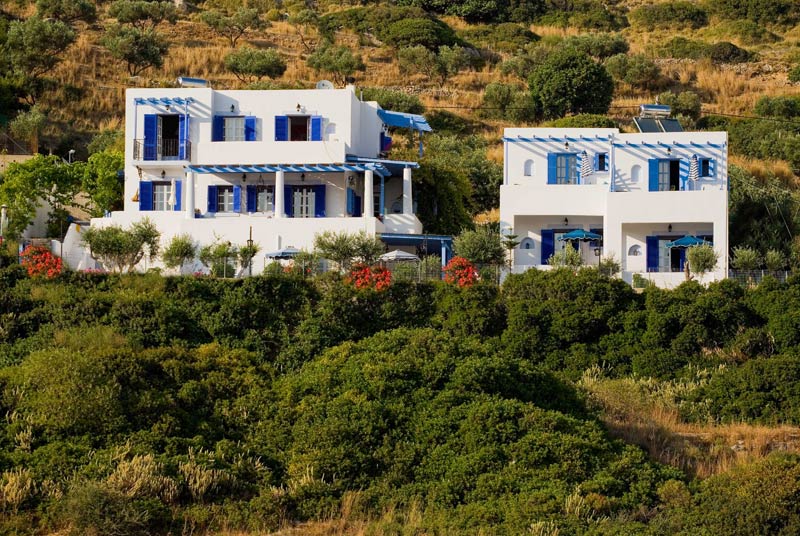 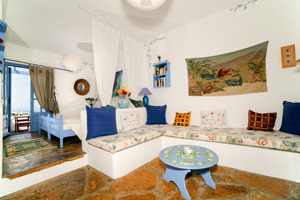 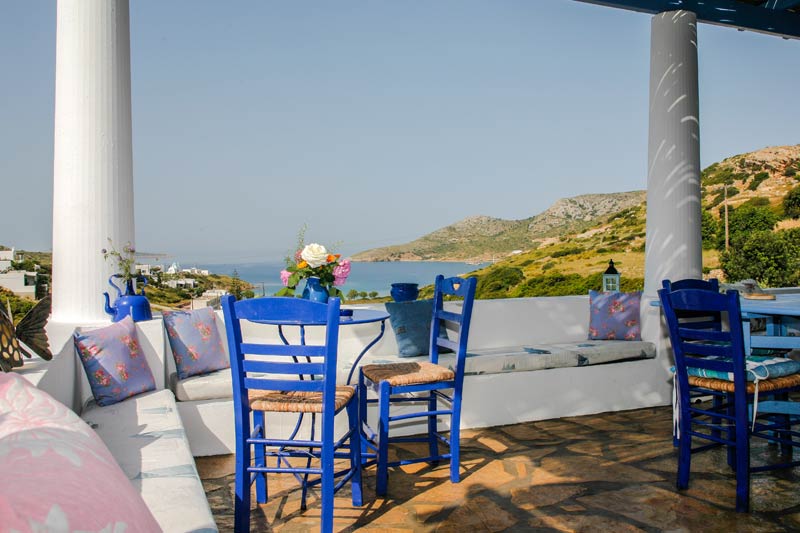 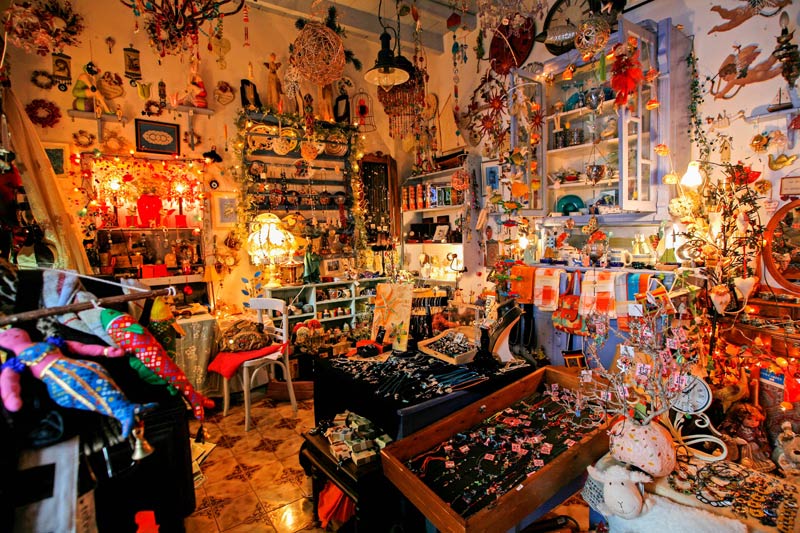 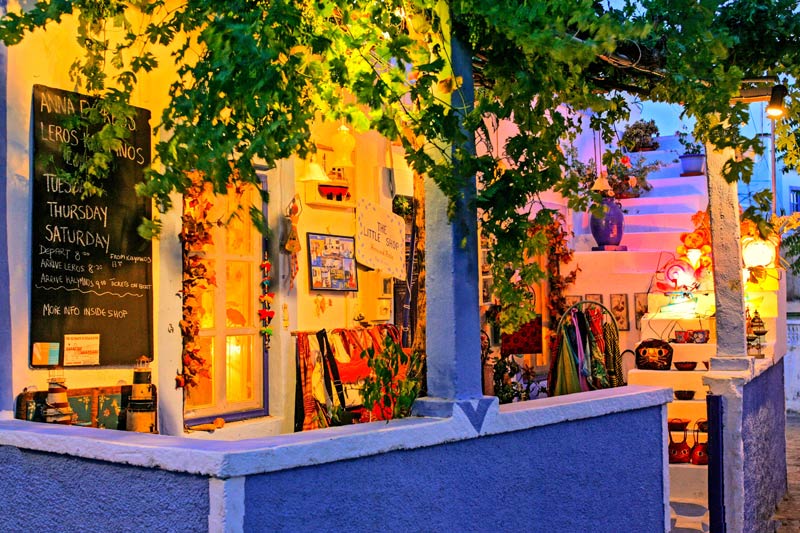