The island's name is ancient. According to mythology, Lipsi is the mythical Ogygia, the island of Calypso where Odysseus took refuge. It appears as "Lipsia" in pre-Christian inscriptions, while subsequent names refer to it as Lipsos (masculine), Lipso (feminine), and finally Lipsi (masculine plural). 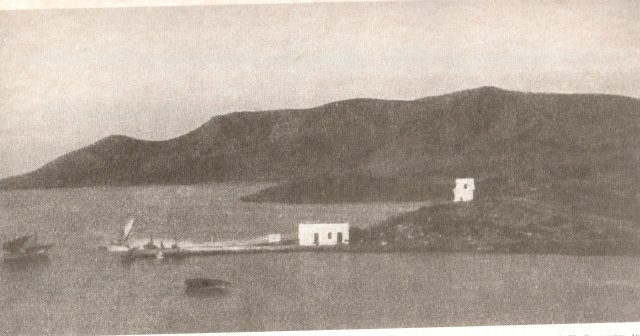 It appears that Lipsi was continuously inhabited since prehistoric times. Inscriptions and vessels have been found on the island that date back to Classical antiquity. Displayed in the Ecclesiastic-Folklore Museum are vessels dating back to the Mycenaean era (1600-1100 BC) and the Geometric era (1110-800 BC).

The Kares inhabited Lipsi around 1370 BC,  followed by the Dorians (1200 BC) and the Ionians. During the Peloponnesian War (431-404 BC), ships from both warring factions took refuge in the island's sheltered coves.

The first Christian monuments date back to the 5th-6th centuries AD. In the Byzantine era, the island was part of the Thema (Administrative Division) of the Cybirrhaeots. During this time, the region at large was overrun by pirates. 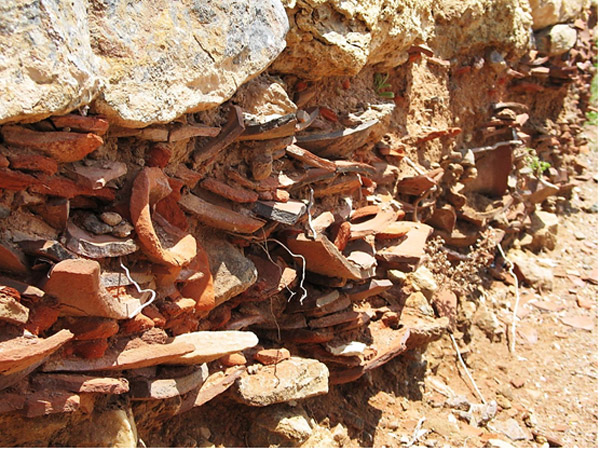 In the late 11th century, the emperor Alexios I Komnenos ceded Lipsi, together with the islands of Patmos and Arkioi, to Saint Christodoulos, as a gift to the monastery of Ioannis Theologos (Saint John Theologian). The golden bull ratifying the gift is preserved in the Monastery of Patmos.

In subsequent years, Lipsi was occupied by the Knights of Saint John (1308 AD), became subject to the Ottoman Empire (1522 AD), actively participated in the struggle against the Turkish occupation (1821 AD) and offered sanctuary to the exiled Patriarch of Alexandria, Theofilos, and to Greek revolutionary admirals from Hydra, Spetses and Psara (1824 AD). In 1912, the island came under Italian occupation, and was finally incorporated into the Greek  state in 1948, together with the entire Dodecanese  region.