The Municipal Library of Lipsi “Odysseas Elytis”, was founded in 1996 with the kind sponsorship of the United Nations Educational Scientific and Cultural Organization (UNESCO HELLAS) in a building provided by the Municipality. 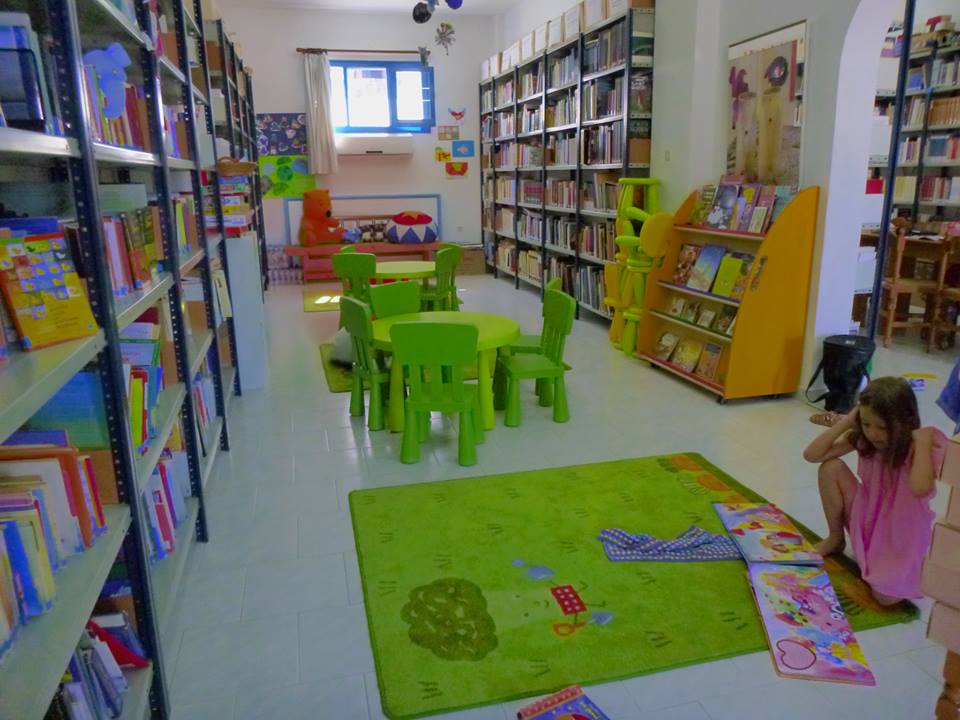 Since 2010 the library has been run by two volunteer librarians and is supported by the municipality and local community. The collection exceeds 8,000 titles as well as periodicals, audiovisual material, children's and foreign language sections and 2 computers for the public.

In 2012, the library was integrated into the ‘Future Library’ (www.futurelibrary.gr ), which is implemented with the support of the Stavros Niarchos Foundation and the Greek National Library. 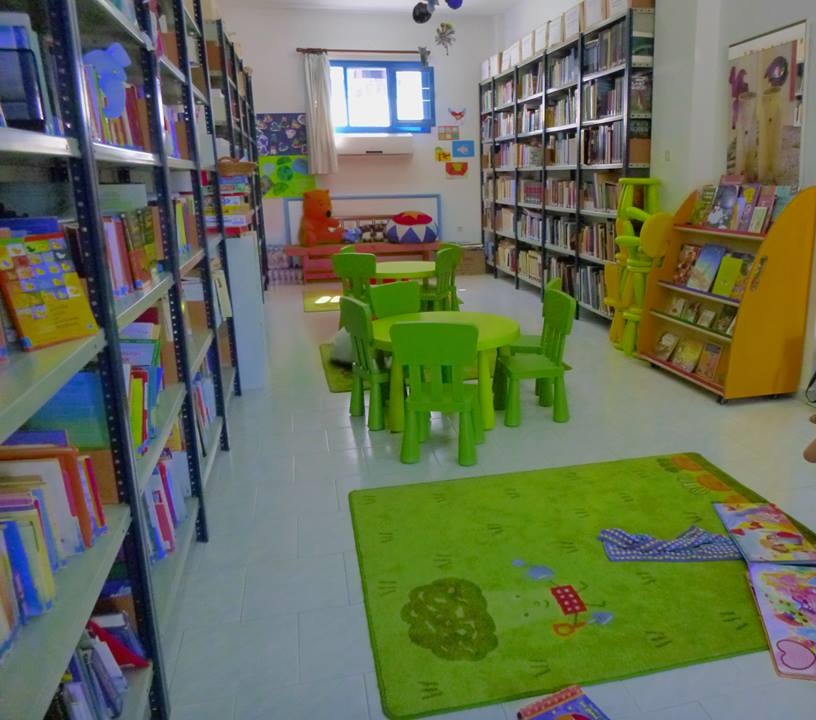